If you reside in an urban area, chances are you already know the effects of traffic jams. What you may not know, however, is the extent of the effects traffic congestion can have. These effects have a significant impact on your personal life, safety, future and the environment as a whole.

Traffic congestion usually occurs when there are too many cars for the available road space. It can happen on almost any road system, but it’s commonly seen in and around urban centers such as the CBD when there is roadworks or route modifications in place. Traffic jams are often experienced with the greatest severity during the morning and evening peaks. Delays are not uncommon during the rush period, i.e. the beginning and at the end of a business day.

But what really causes traffic congestion?

Congestion is often related to one or two sets conditions. Then first is inefficiencies with the traffic flow system and the second is the demand placed on the system. In some cases, it is a mixture of both. However, the causes you might be familiar with are delays caused by breakdowns, accidents or when the vehicle flow volumes are significantly raised.

Effects of Traffic Jams on the Environment

It is not surprising to discover that regions with the highest number of vehicles on the roads experience higher levels of air and noise pollution on average. Cars are one of the biggest sources of pollution on the planet. What you might be surprised to discover is that slower moving vehicles cause more pollution than cars moving at freeway speeds.

It may seem intuitive that your vehicle burns more fuel when you travel faster, but the contrary is actually true. Maintaining a constant speed usually burns more or less a constant fuel amount. It is when you find yourself stuck in what resembles a parking lot instead of a highway that your vehicle really starts consuming gas. Constant acceleration and braking is the primary culprit and usually leads to more pollutants being pumped into the air.

We have seen a significant reduction in the rate of emissions created by a single car, all thanks to improved engine designs, better fuel chemistry, and catalytic converters. As for the future, we can look forward to hybrid and electric cars becoming more mainstream. Companies like Tesla have contributed widely to bring this concept to life. Electric vehicles are also less noisy compared to conventional models, and this gives everyone peace of mind, regardless of the traffic situation. 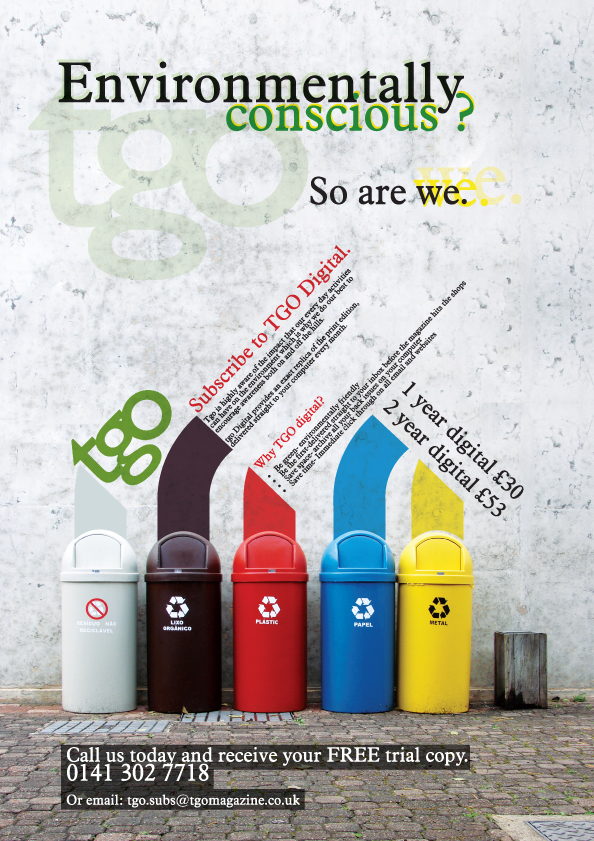 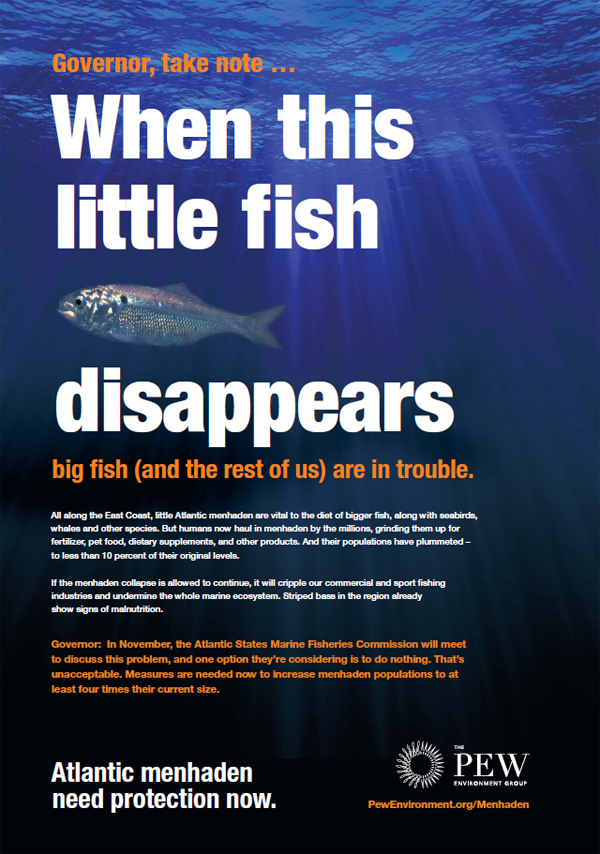